Want to grasp Ethiopian history in just two images? You could do worse than look at these maps. 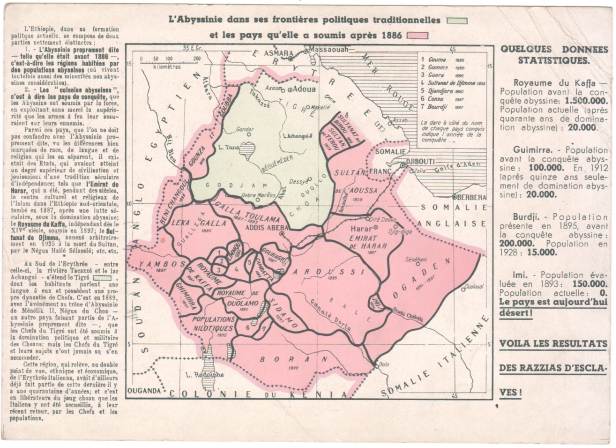 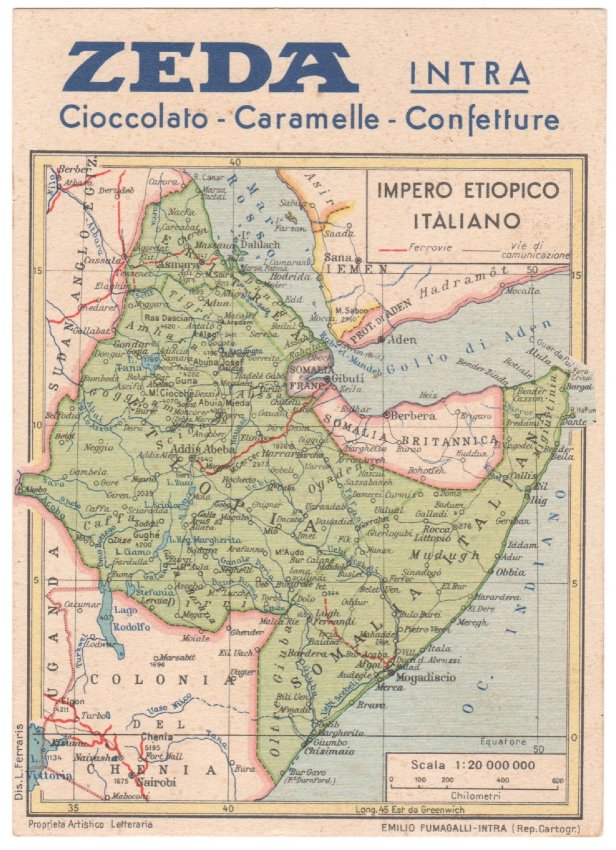 Both were imperialists. Perhaps the question is: who had the greatest and most lasting impact on the region?

One thought on “The history of Ethiopia in two maps”