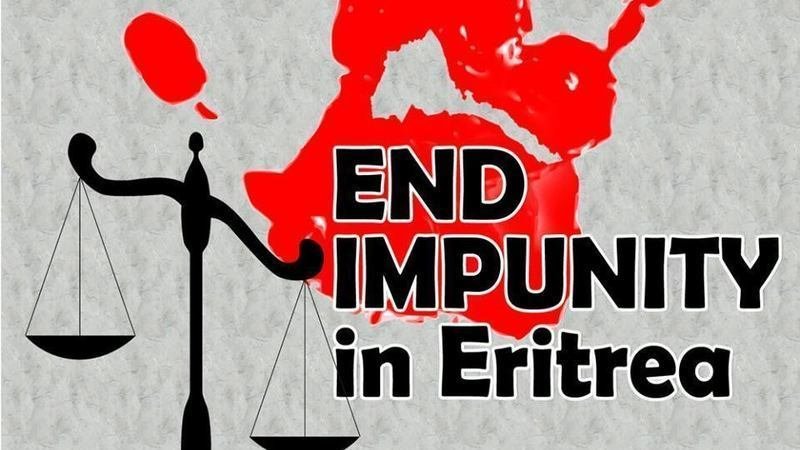 To EU Parliamentarians and Decision Makers,

On 28 November 2016, the Eritrean Minister of Information, Yemane Gebremeskel, will attend a panel discussion in the European Parliament.

We strongly urge the EP to not allow itself becoming a forum for a campaign of misinformation waged by a high-ranking official of a tyrannical regime, accused of committing crimes against humanity. We are calling for this meeting to be cancelled based on the following major concerns.

Crimes against humanity: The United Nations Commission of Inquiry on Human Rights in Eritrea presented its second report in June 2016, in which it concluded that Eritrean officials are perpetrating crimes against humanity. The findings of the Commission are based on detailed and reliable testimonies (mostly victims from human rights violations) in 13 different countries.

Hundreds of prisoners of conscience still in prison: EU is aware that the regime holds hundreds of prisoners of conscience incommunicado. The prisoners include renowned politicians, journalists, religious leaders, union leaders and students, who are held in prisons in terrible conditions for more than 15 years, without any form of trial. The regime has refused visits by their families, or access to medical care. Half of them are feared dead. The regime whom Yemane Gebremeskel represents has given no explanation about these conditions.

Regime under UN sanction: The Eritrean dictatorial regime has been and still is, under UN sanctions, for the past several years. The UN Monitoring Group is still carrying out its mandate to further investigate the actions of this regime that threatens the destabilization of the region but has commented on the lack of cooperation or progress by the Eritrean regime.

It is in the face of such overwhelming evidence against this brutal regime, that we condemn the fact that the EU still chooses to hold dialogue with this regime, without putting as a precondition the ending of the above crimes and violations.

a.     The EU is expected to protect and rescue defenceless Eritrean citizens from a merciless regime, which has turned against its own citizens. The European Commission, on the contrary, has decided to provide € 200 million in development aid without sufficient explanation of how this money will be spent without making the situation worse for Eritrean citizens.

b.     EU is expected to protect Eritrean refugees once they cross the border, and to provide humanitarian aid. Instead, the EU, through the Khartoum process, gives the regime and Sudan the license to hunt down and kill refugees (in order to ‘stop migration’). The EU has chosen to cooperate with the likes of the Sudanese regime, which are accused of hunting down and sending out forces to expel refugees.

We, therefore, urge the concerned authorities of the EU to deny access and audience to Mr. Yemane Gebremeskel, who as Minister of Information is the official spokesperson for the regime, and one of the most responsible individuals for the deep-seated political crisis in the country.

Thank you for your cooperation!

Concerned Eritreans and Their International Allies

This petition will be delivered to: