It is not inconceivable that overtly racist politics will rear its head once more in Britain, but no major party is likely to support it. 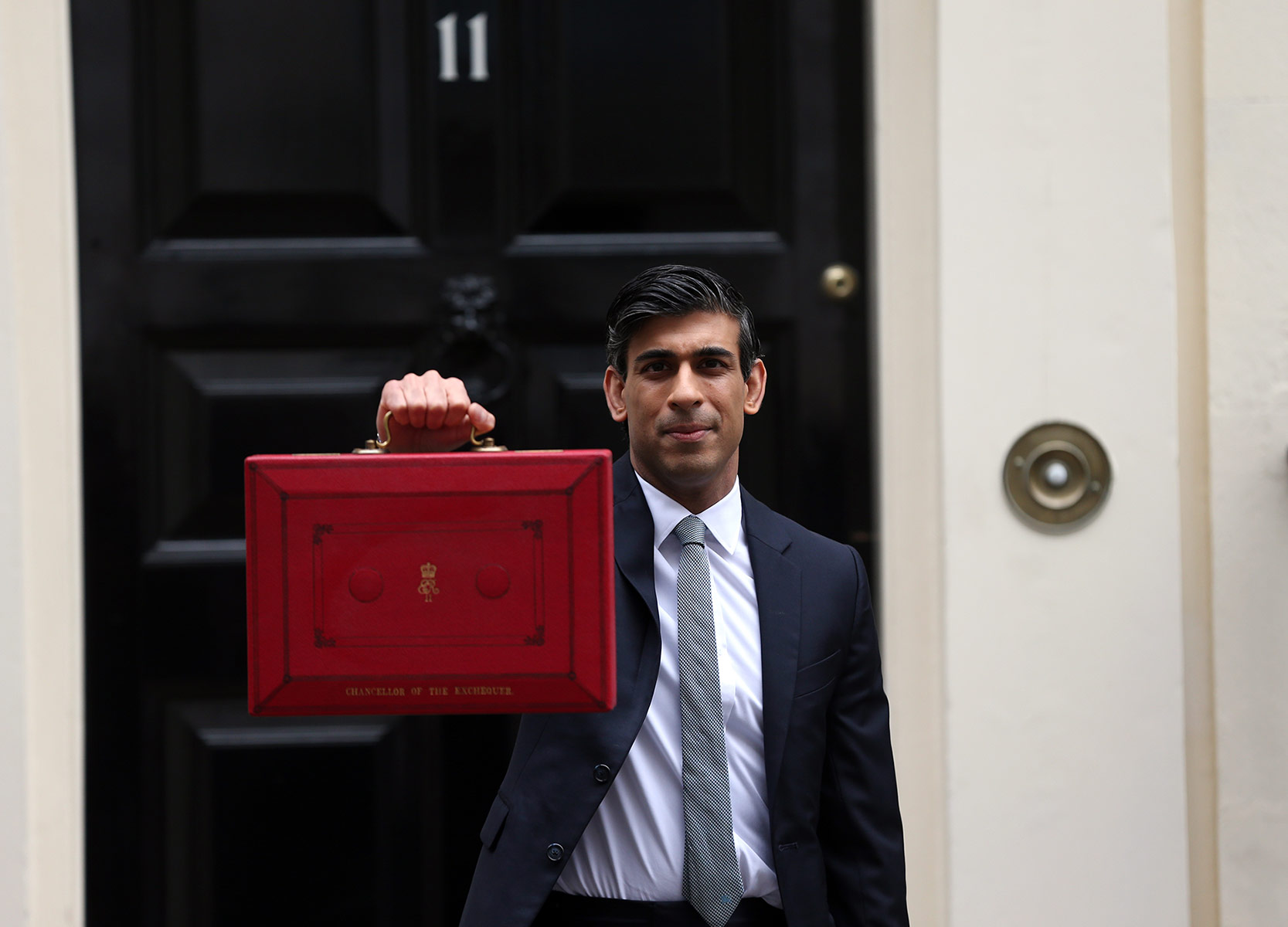 The most closely guarded secrets of the British government are currently being reviewed by Priti Patel, the home secretary, or minister of the interior, as she would be described in most countries. It is her duty to receive the reports of the secret services: MI5, MI6 and GCHQ. Patel has to take those most difficult of decisions: which threats from Britain’s enemies to act on and which to ignore.

The Far Right and the Politics of Feeling

Rishi Sunak holds the economic future of the country in his hands through his control of the Treasury as chancellor of the exchequer. Kwasi Kwarteng is Sunak’s deputy, as secretary of state for business, energy and industrial strategy. Sajid Javid is in charge of fighting the COVID-19 pandemic.

Facing them across the House of Commons sits David Lammy, Labour’s shadow foreign secretary. Rosena Allin-Khan is Labour’s minister of mental health, and the woman charged with getting her party from the opposition into government is Shabana Mahmood, Labour’s national campaign coordinator.

These men and women have little in common politically. Some are passionate capitalists, others fervent socialists. But all are members of Britain’s ethnic minorities. Some have family backgrounds in the Indian subcontinent. Others — an admittedly smaller number — can trace their roots to Africa. It is a little commented-upon fact that in Britain today, ethnic minorities are almost numerically represented in Parliament. Some 14% of the British population has an ethnic minority background, and 10% of MPs elected at the last general election in 2019 are black or Asian.

The key point is not simply the numbers, but rather that they are as likely to be found on in the governing Conservative Party as they are in the opposition Labour Party. Back in 1987, the situation was very different. Four ethnic minority MPs were elected that year: Diane Abbott, Paul Boateng, Bernie Grant and Keith Vaz. All were Labour members.

As the House of Commons Library points out, “Their number has increased at each general election since then — most notably from 2010 onwards … But if the ethnic make-up of the House of Commons reflected that of the UK population, there would be about 93 Members from ethnic minority backgrounds … Of the 65 ethnic minority Members, 41 (63%) are Labour and 22 are Conservatives (34%). There are two Liberal Democrat MPs from an ethnic minority background.” These MPs have not languished in obscurity. They have been promoted to the highest political offices of the land, by both major political parties.

The policies they would pursue could hardly be more different. Priti Patel has been roundly criticized by Labour for her virulent hostility to unrestricted migration and her determination to crack down on smuggling refugees over the English Channel from France. Her plans for “pushbacks” using the navy to deter migrants have been described as “inhumane, unconscionable and extremely reckless.”

Patel’s background — her family came to Britain in the 1960s before dictator Idi Amin’s mass expulsion of Asians from Uganda in 1972 — appears to have had little influence on her opinions or policies. Little wonder that she is a favorite of the Conservative right and a potential successor to Boris Johnson as prime minister.

The significance of the rise of Britain’s ethnic minorities through the ranks is that neither of the two main parties that dominate the country’s politics can any longer tolerate the kind of overt racism that was once a regular part of British culture. Patel and Allin-Khan may be poles apart politically, but neither would accept policies of the kind that once were espoused by the likes of the Enoch Powell.

His notorious “Rivers of Blood” speech from 1968, in which he warned against the impact not just of immigration but also of a bill before Parliament designed to fight racism, was widely welcomed. The Conservative right hailed him as a champion, and Labour-supporting London dockers marched to Parliament to show their support.

Does this imply that racism in Britain is a thing of the past? Emphatically not. But given Britain’s first-past-the-post electoral system, it means that only fringe parties, with little chance of winning seats in Parliament, are likely to take up the issue.