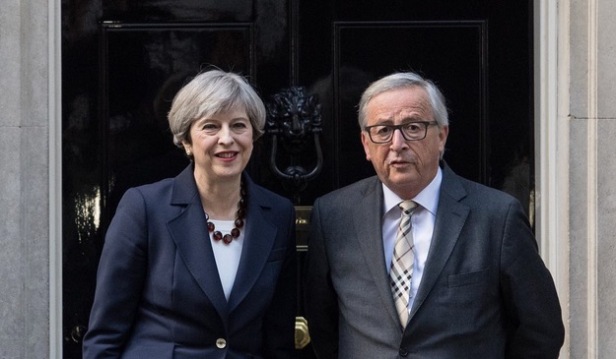 It was a disaster.  Juncker is reported to have told Angela Merkel that May is “in a different galaxy”.

This is the inside story of what took place has now been revealed by the Berlin Correspondent of the Economist, Jeremy Cliffe.

The damning series of tweets are below. As she was told: “The EU is not a golf club”.