David Goldblatt (born 29 November 1930 – died June 2018) is a South Africanphotographernoted for his portrayal of South Africa during apartheid and more recently that country’s landscapes. But all his work was filled with an intense humanity. 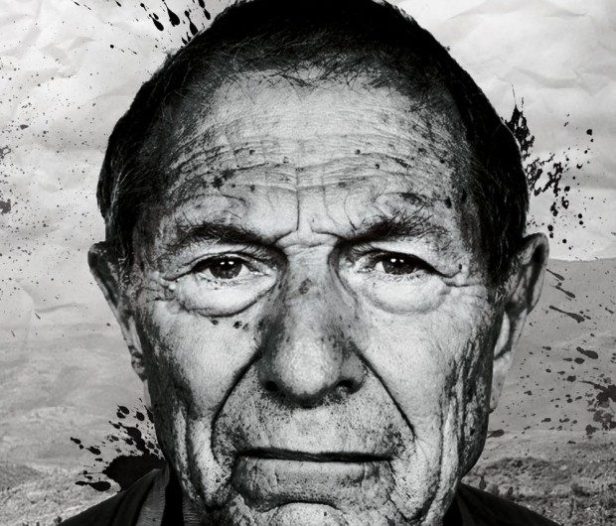 He has described himself as a “self-appointed observer and critic of the society into which I was born.” Goldblatt’s grandparents were Lithuanian Jews who found sanctuary in South Africa.