Almost every night, a handful of young men slip across the well-guarded border, swimming across a fast-flowing brown river and trudging into Sudan to escape what they say is a sudden upsurge in ethnic violence in the far western corner of Ethiopia’s Tigray region.

This fertile area, still held by soldiers and militias loyal to Ethiopia’s federal government, is now seen as a likely next target for Tigray’s rebel fighters, as they seek to strengthen their control over the region and secure a potentially crucial supply route into neighbouring Sudan.

The conflict in Tigray is now showing dangerous signs of transforming into a more widespread ethnic conflict that could suck in other parts of Ethiopia.

“They gave us two days to leave, or we would be killed,” said one 18-year-old Tigrayan, who’d just crossed the river with three school friends and asked for his identity to be hidden to protect relatives still living inside Ethiopia.

He accused soldiers from the nearby region of Amhara – who currently control the key border town of Humera – of targeting Tigrayan men of fighting age.

There are many reports that Amhara conscripts and volunteers are now being rushed to reinforce the area, along with other militia forces from different parts of the country including Oromia and Sidama.

“The Amhara militia are going door to door. If they know you are a Tigrayan they kill or arrest you. We feel bad because it is our country. Anyone who can escape is fleeing,” said another teenager, speaking early one morning, in the isolated Sudanese border town of Hamdayet, just across the border from Humera.

The BBC spoke to eight people who’d left Humera in recent days and told similar stories of ethnic cleansing. But with phone lines inside Tigray cut, it has been difficult to seek independent confirmation.

The Ethiopian government has meanwhile indicated that it may end its unilateral ceasefire in Tigray, blaming “provocations” by the rebel forces, and appears to be mobilising more troops from different regions.

Surrounded by muddy fields and now buffeted nightly by spectacular summer storms, Hamdayet has become a transit point for thousands of Tigrayan refugees – and almost certainly for rebel fighters too – who cross in and out of the town, sometimes slipping through nearby Eritrea.

The flow of refugees has slowed in recent months. It began last November, when the conflict in Tigray first erupted between forces loyal to the regional government and Ethiopia’s federal state. 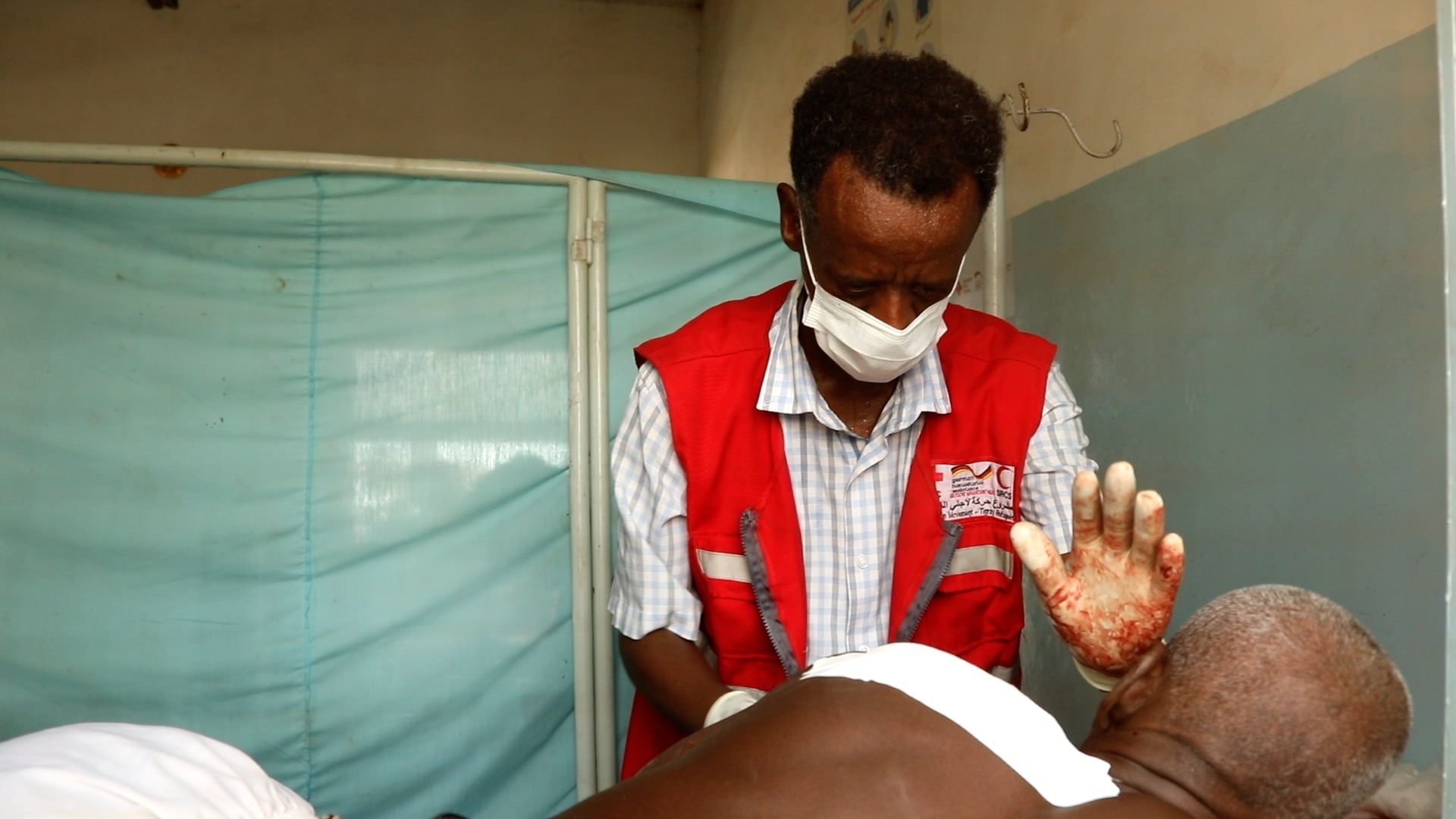 Some 50,000 refugees are currently sheltering in Sudanese camps close to the border, often in grim conditions as the rainy season sets in and their makeshift tents are repeatedly broken by fierce winds. The UN refugee agency has faced growing criticism about the humanitarian situation in the camps.

Multiple security and intelligence sources in the region told the BBC that the upsurge of ethnic violence inside Tigray – particularly in and around Humera – was a sign that a major battle could be imminent. After its spectacular recent successes further south and east, the rebel Tigray Defence Forces are widely expected to try to seize all of western Tigray before the rains cut off much access.

But the town lies in disputed territory, long-claimed by ethnic Amharas, who took control of the area soon after the Tigray conflict began. The concern is that an escalating conflict here will further enflame ethnic tensions in Ethiopia, and could also fuel instability in Sudan and Eritrea.

“It’s going to go on – the war – for sure. The Amhara and the Tigrayan people used to be as brother and sister. But we are not giving up our land so the blood[shed] is going to continue,” said a bank worker and mother of two, who recently arrived in Hamdayet and asked for her name to be withheld.

“War is inevitable. There is a new surge of mass arrests [by Amhara militia]. It is ethnic cleansing. The forceful eviction of Tigrayans from western Tigray is getting intense right now,” said Tewodros Tefera, a surgeon who fled across the border into Sudan late last year, and now runs a tiny clinic serving thousands of refugees and locals in Hamdayet.

Like many Tigrayan refugees, Dr Tewodros now appears committed to the idea of a complete break from Ethiopia – full independence for Tigray.

“Thinking of being an Ethiopian now is gone. I don’t want to be in the same category with these people that have raped my sisters, that have killed by my brothers and sisters. So, the idea of [holding] the same passport is gone,” he said.