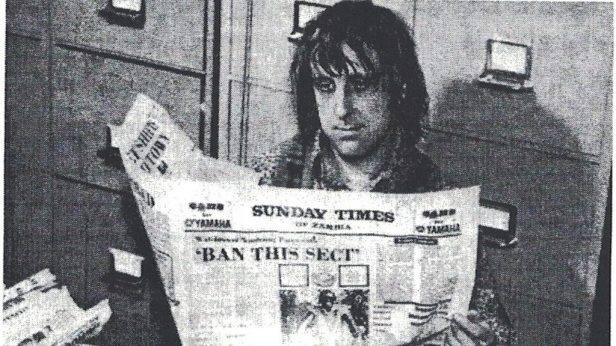 Sixty years ago the BBC’s Focus on Africa was launched. The BBC has celebrated the anniversary with an excellent video. 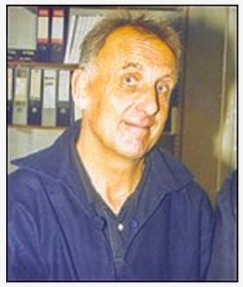 This is a personal tribute to the person who was associated with it for longer than anyone else and who left an indelible stamp on the programme: its quirky, irascible, brilliant editor – Robin White.

You can see my top three interviews by him at the end.

Robin was one of the pioneers who launched the programme, but he was not alone.

For many years Chris Bickerton was the calm voice as presenter, who was loved by millions. 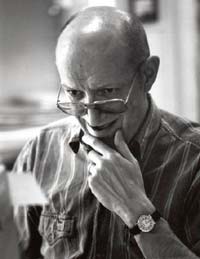 So was that great Ghanaian broadcaster, K.B. Mensah.

Others who served in the early years were Julian Marshal, Patrick Gilkes and Jan Parry. They were backed up by the PA’s, Heather Gilmore and Kathy Relf – who every evening paid the contributors.

Everyone got paid as quickly as possible – an essential part of building the stringer network across Africa. And the stringers were the beating heart of the programme, providing vital information – often at real risk to themselves.

Soon the original British team were joined by Africans – among whom the women were particularly memorable. 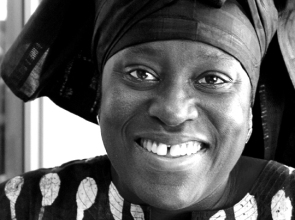 What would Focus on Africa have been without Josephine Hazeley, Elizabeth Ohene and Ofeibia Quist-Acrton?

Others – like Liz Blunt, Catherine Bond and Cathy Watson – played extraordinary roles; reporting from some of the most difficult parts of Africa.

You can hear Liz Blunt’s memories of reporting from West Africa.

Robin played a real role in shaping Africa during this period: his irreverent, cheeky interviews with Presidents and Prime Ministers were unique and unforgettable.

But these are my top three: 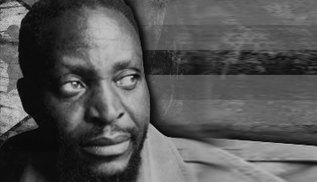 The interview with Josiah Tongogara at the end of the Lancaster House talks in 1979 that led to the transition of Rhodesia to Zimbabwe. Tongogara had been the leader of ZANLA – Robert Mugabe’s army – and was much better known to the fighters than Mugabe himself. The fighters had been repeatedly tricked by the Rhodesian armed forces and were very wary of any talk of an end to the war. But when Robin interviewed Tongogara on Focus, they knew they could trust what he said. This was why his command that they surrender their weapons was obeyed. Without the interview, the conflict might well have continued. Tongogara did not survive very long. He was soon dead – possibly killed by Mugabe himself.

The New Year’s day interview with Charles Taylor in 1990, marking the start Liberia’s civil war. You can read about this here – in Robin’s words. As he says,

“New Year’s Days are usually a bit thin on news and much of the discussion in the Focus on Africa office on New Year’s Day 1990 was along the lines of ‘how on earth are we going to fill the programme?’ And then, Charles Taylor called. He claimed to have invaded Liberia and was on his way to Monrovia to overthrow President Doe. I’d never heard of Taylor, or his Patriotic Front movement but he sounded plausible.” From then on, Taylor phoned in at every twist and turn of that terrible conflict. In 2000 the two men met and shook hands.

An interview with Uganda’s president, Milton Obote. This was during Obote’s second term in office (17 December 1980 – 27 July 1985). During 1983 Obote launched Operation Bonanza, a military expedition that claimed tens of thousands of lives and led to massacres in the north of the country. Robin went to Kampala and interviewed the president. But Robin had one major flaw: he knew a vast amount about Africa, but seldom did any research. He was a reporter who lived by his wits. So when he asked Obote about a massacre, Obote simply asked what he meant. Robin could not recall where it had taken place, so simply repeated the question in a different way. Obote parried: what are you talking about? After a few more attempts, Robin collapsed in a fit of laughter. He simply couldn’t continue.  The interview ended: Obote had got the better of him. But to Robin’s great credit, he sent it back to London, with instructions that it be broadcast in full – making Robin look a fool. How many other BBC editors would have done the same?

You can hear Robin White’s recollection of the day Nelson Mandela was freed here.