Having lived in Britain for the past 39 years I cannot think of a period which matches this one.

The normal state of politics is this: one party (normally the Tories) is in power and relatively strong. The other major party (usually Labour) is in opposition, gathering its strength. That is the old two-party system.

You only have to state this proposition to see just how far we have strayed from a path that was once seen as the norm. 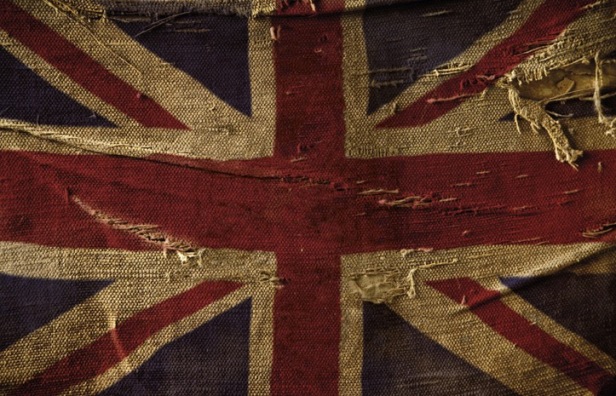 Today all the parties (bar the Scottish Nationalists) on the mainland are weak, divided and apparently in decline.

The Tories are in power, but riven with splits over Europe.

Labour is in meltdown over Antisemitim and rudderless after electing a useless leader, who has surrounded himself with far-left acolytes.

The Lib-Dems – suffering from post-coalition blues – have vanished from the field.

UKIP is  divided with a deep loathing for Farage among sections of the party.

Plaid Cymru don’t seem to be capitalising on Labour’s Welsh difficulties, which leaves just the Scot Nats in the ascendency.

God knows what is happening in Northern Ireland, and he’s not telling.

Yet the situation facing the people of Britain is immensely challenging – requiring strong leadership.

The referendum on the EU could see the country having to re-fashion its relationships with its most important allies and trading partners.

And an ‘Out’ vote would almost certainly see Scotland demanding another referrendum and possibly leaving the UK.

All of this while British politics is in the mire…not a cheerful prospect. And since nature abhors a vacuum, who or what will fill it?